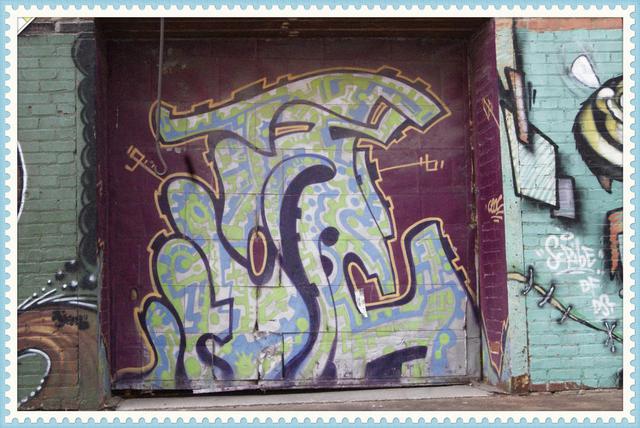 I've been watching the blogs. Some I actually read. I have been looking for a new blog home for several years, since my original blog, and to date, the only one that was even remotely satisfying, went belly up.  I even went back. But the host site didn't tune into the burgeoning environment and something much less desirable for so many overtook our small community. One day, we simply couldn't log in and off we went in search of a more hospitable atmosphere.

We had there a group of people from all over who found each other. A writers/bloggers/vloggers group who participated in conversations spawned by one video or blog or comment inspiring another to engage. Many of us became good friends in spite of the troubles and have remained in contact elsewhere in the blogosphere. We regaled each other with humor, support, advice, feedback and friendship. Many of us were by nature, observers.

That’s one of the things that makes blogging so delicious. Those of us who prefer to stand back, can jump in, converse, contribute when we feel so inspired, and then step back and allow the conversation to continue from a distance. I can, for example, read a blog or watch a video at 2:00 a.m., comment and go do something else. I always return with enthusiasm to see if my comments had been addressed or what others had contributed. Long distance friendship is much more accommodating to reticent communicators than phones or lunch dates.

Participating in a conversation via a blog is like texting or calling when you know the recipient of your intended blathering won’t be near enough to the phone to interrupt your busy day with *gasp* a conversation. Which, incidentally, is like being caught in the undertow when a live and breathing being answers in place of the expected recording of Mae West or Elvis requesting that you leave a message. I always lose my train of thought. I have actually had people think there was no one on the line and hang up before I gathered my wandering senses enough to respond. It has been suggested that the difference between my ability to form a coherent thought when I’m expecting a machine and my ability to communicate via a key board is akin to the great abyss.

Speaking of which, I found this in my perusing for some worthwhile, or at least entertaining blogs to read:

“The Church of the Great Abyss was founded by our Mother Tiamat at 9.00 pm on the 26th. of October (according to the Rev. James Lightfoot, a notable Hebraist) in the year 4004 BC (if you accept the calculations of Bishop Ussher).”

Who knew? While I wasn’t particularly inspired to read more about “The Church” I did put some thought to “the year 4004 BC”. You never know what will ignite your imagination. I ended up spending an inordinate amount of time reading about the cultivation of rice in Southeast Asia and maize in Mexico, the wheel and Mesopotamia and particularly interesting to this blogger, the earliest writing systems, Sumerian cuneiform and Vinca Symbols. (Although many contend the Vinca symbols, while conveying messages weren’t REALLY writing because they didn’t actually encode language. After all these millennia, the devil is still in the details.