No Blog Here...Just Some Random Thoughts

Blogging is NOT Dead 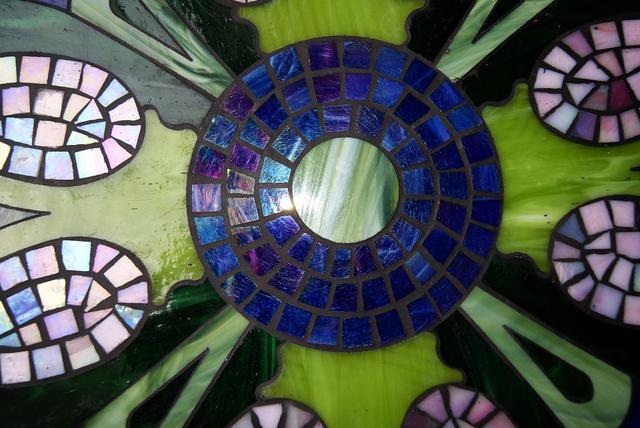 One of my clients told me today that her daughter, who is now a college student announced at the height of intellectual capacity, (17 yrs for those of you who don't have children) announced that she had in fact decided on her life's mission. She wanted to be a sex therapist. Since I had not made one single inappropriate comment all day, and I was working on my last client of the day, and that's clearly against my principles, I asked, "Is she a 'hands on' kind of gal?". My client, fortunately has a sense of humor. Apparently I misunderstood what she meant. The kidlet wanted to counsel people with sexual issues. That is until she found out her patients might include child molesters, et al. She's changed her mind and is now studying clinical psychology.

Christine: DANA! WHY do you have all the brooms over here?

Christine: But do you need ALL of them?

Christine: No response but she made that face.

We have somewhere around 18-20 life sized animatronic halloween props. They never go away. They line the walls of the basement which is entirely appropriate as we have a 60" big screen and we watch almost exclusively, scary movies on it. Anyway, many of them are motion or sound activated. Mr. Scribbler turned them all off because the bug guy was coming. So, this big, burly, manly kind of man (said with mock deep voice and appropriate inflections) goes downstairs to rescue us from an annoying ladybug/salamander problem. We were sitting at the breakfast bar waiting for the guy to finish his bug exorcism ritual, when a headless bride, or perhaps a caldron stirring witch tried to make him feel at home. We immediately hear a scamper and what sounded like the Patriot's offensive line running up the uncarpeted stairs. The bug guy bursts through door, almost losing his footing and gallantly, albeit breathlessly,  announces, "Okey dokey! All done!". Mr. Scribbler and I manage to hold in our hysteria until the pale faced and startled bug guy left the house. Guess we coulda' warned the poor guy.

I attended a workshop recently with four "celebrities". I didn't know a single one. Babak, a fashion photographer, Fateemah, a hairdresser who won Shear Genius, Mondo, a fashion designer and Yoanna House, who won America's Top Model, season 2. Here's a few of the quotes I kept because I thought they were funny.

"I KNOW you guys are down there thinking 'OH MY GOD I'm Magic!"

"I know I'm great, and do amazing hair, and fabulous and all, but there really is a place for humility."

"I'm hoping one of you guys takes this and does something wonderful with it and makes me famous. Oops! I already am!"

"It's sooo awesome! I just get to stand up here and be myself and everybody LOVES me!"

One of my clients brought me a blog she wrote and asked me to read it. She then asked if I had any she could read. Um, sure. Ok. So, her blog was written about her cat. In first person. Or, first cat as it were. Full of little cutesy phrases like, "I had a purrfectly good home..." and "It gave me paws..."

She sat there intently waiting for me to giver her a response. The only thing that immedeiatley came to mind that wouldn't put me over my daily quota for inappropriate comments was "cuuuuuuute". Then, she read mine, And critiqued it. For the entire 45 minutes it took me to do her hair. Line by line. I've decided I don't like unsolicited criticism. I hope that doesn't affect my future as a writer.